"My company's Playmaker has become one of our most valuable assets. She has completely streamlined our business's operations."
- Paul Watts, CEO of Rosslyn Technologies 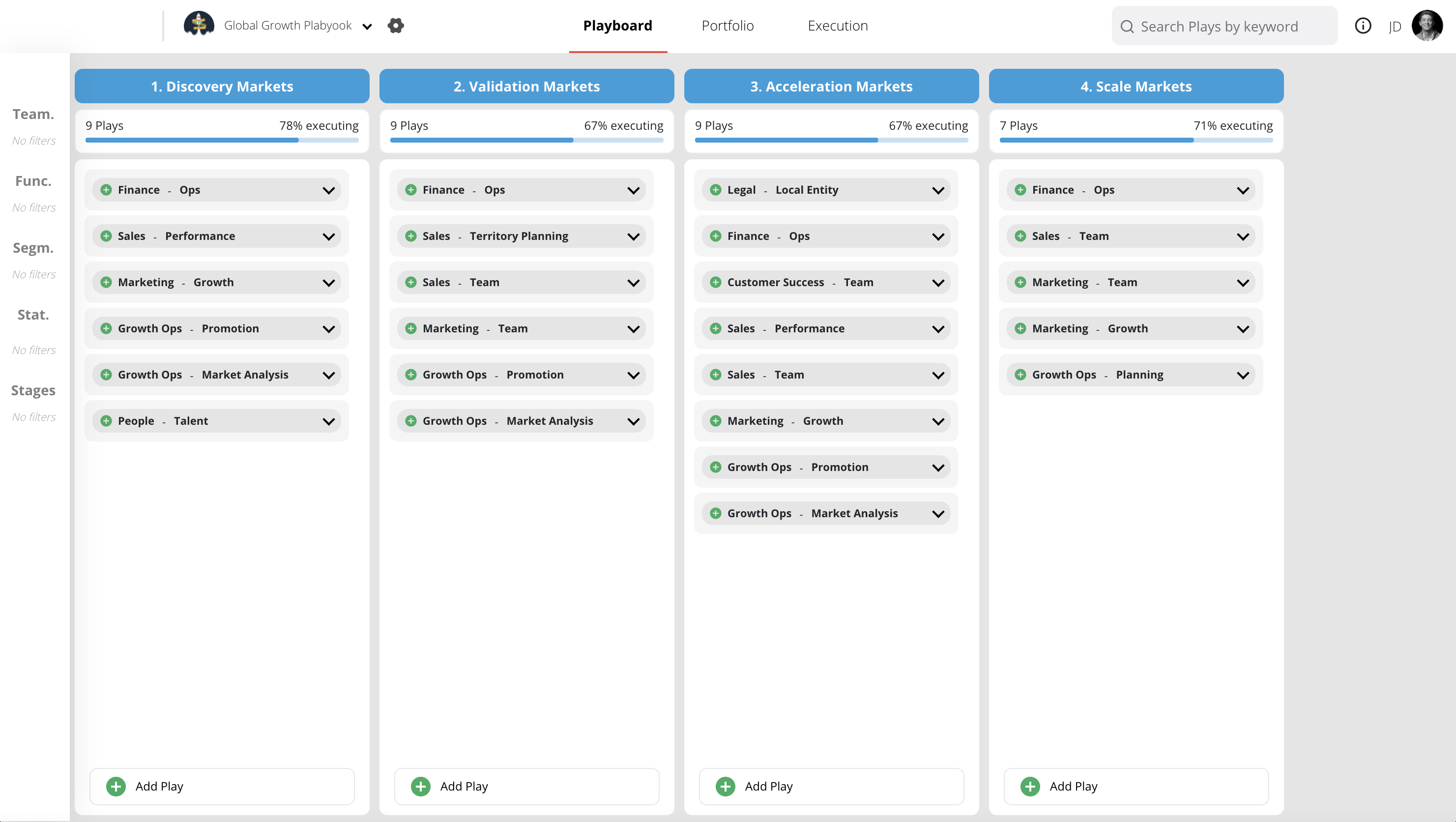 What does it mean to be a Playmaker?

A PlayMaker works on the foundation of a business’s success - the Playbooks. She encourages rigor and effective execution. A Playmakers greatest joy is to see a team win.

Execution Visionary
A Playmaker should be able to see the bigger picture. Where is this company headed?

Organizer
A Playmaker needs to be able to break the long term vision into actionable Plays.

Amplifier
A PlayMaker empowers a team to effectively execute with their Playbook.

Meet Some of Our Great Playmakers!

How do you become a Playmaker?

By following this process, you will revolutionize the way your business operates.

"The First step of becoming a PlayMaker is understanding the value of a unified Playbook."
- Carlos Ramon, CEO and Founder of Uniply

You will have calls with the Uniply team in which they will teach you to start "Thinking like a Playmaker." How do you collect Plays? How do you decide your Stages? After being taught by the Uniply team you will be able to analyze a business and start building their Playbook!

"Building a strong Playbook is the most important step in executing efficiently."
- JD Carluccio, Head of Product at Uniply

After you have been taught the tools, it is time to put them to action! You will work with your company to build the strongest possible Playbook. It is important to build it right so your team has a plan everyone can follow.

"When your whole team is able to use the Playbook Platform, you are able to streamline communication and drive company success."
- Joe McMahan, Head of Customer Success at Uniply

After your Playbook is built, you will work with you teams to drive company adoption of the Playbook Platform. It is critical to get people using and enjoying the software. Doing so will lead to streamlined communication and efficient business operations. It is your job to drive the long-term success of your company's Playbook!